New research article from GEM states that there is no real advantage in electric vehicles if the products needed to manufacture them and generate electricity, are not produced sustainably 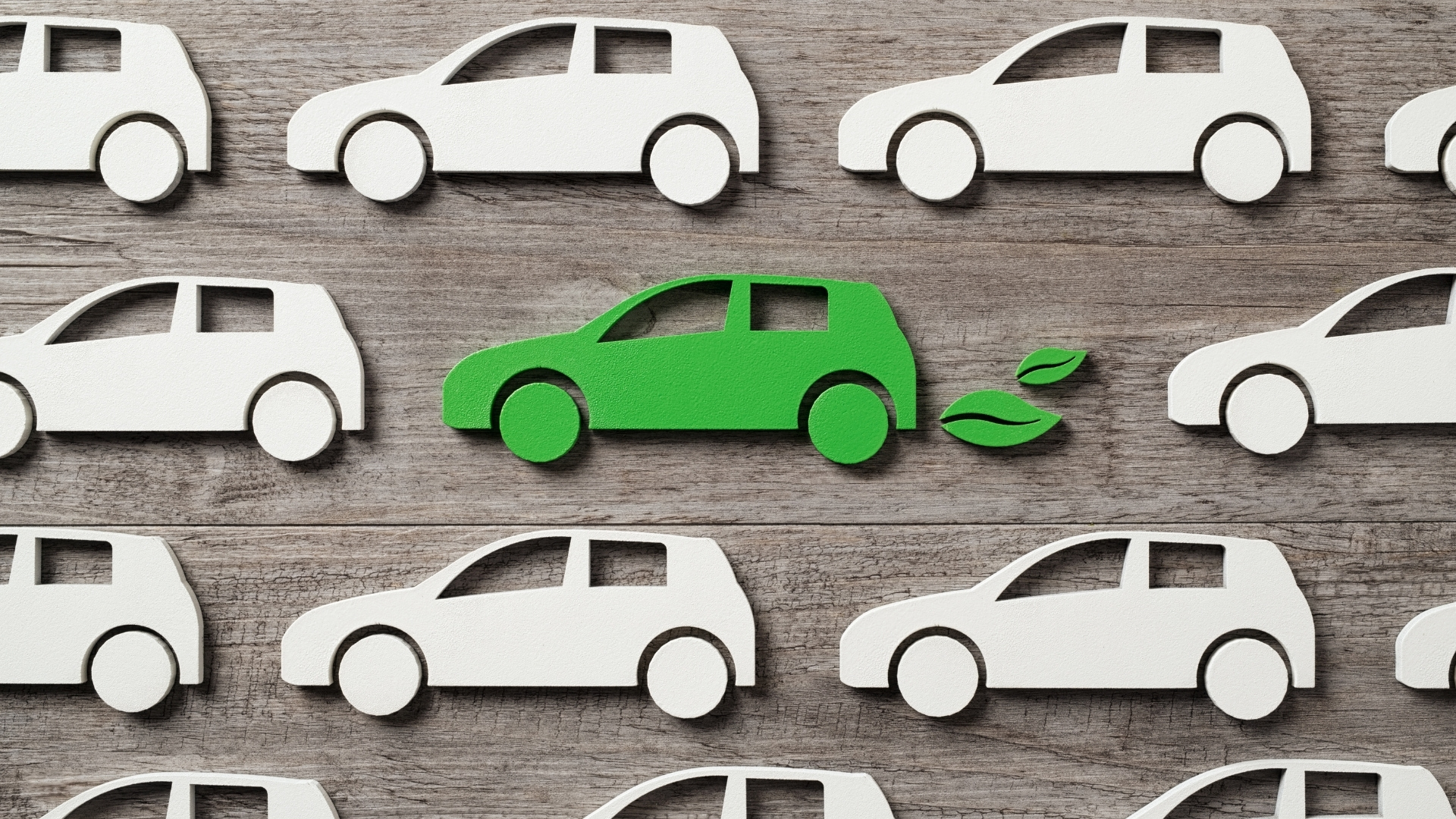 “On the source of metals and the environmental sustainability of battery electric vehicles versus internal combustion engine vehicles: The lithium production case study” is a new study published in the Journal of Clean Production. Its authors are the CEO of GEM, Juan Ignacio Guzmán, along with engineers Patricio Faúndez (GEM), Candelaria Retamal (GEM) and José Joaquín Jara (of the Mining Engineering Department of the PUC).

Today several studies claim that battery-powered electric vehicles (BEV) are more environmentally friendly than internal combustion engine vehicles (ICEVs). It is important to note that these assertions consider that one unit of metal used in the manufacturing process is a commodity in terms of its environmental footprint.

However, the metals required to manufacture vehicles (electric or conventional) are not commodities in environmental terms.

According to Patricio Faúndez, one of the authors, in this investigation “we show that the environmental footprint of metals (which directly affects the environmental footprint of vehicles) is heterogeneous among metals of different origin. As an example: using brine lithium instead of pegmatite lithium reduces the total water consumption of the manufactured electric vehicle by 0.17%,”.

Read “On the source of metals and the environmental sustainability of battery electric vehicles versus internal combustion engine vehicles: The lithium production case study” at the following link 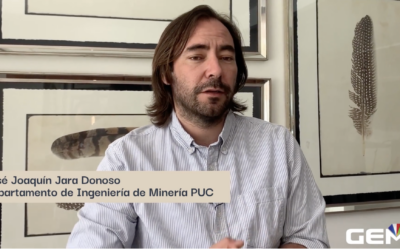 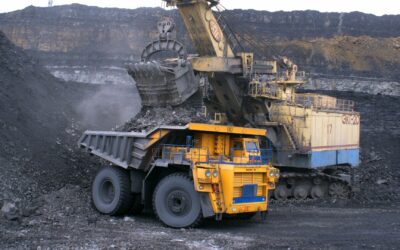 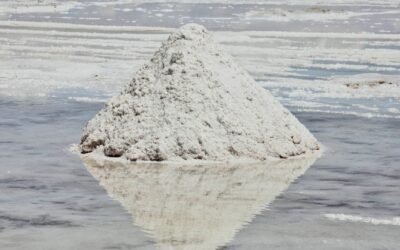