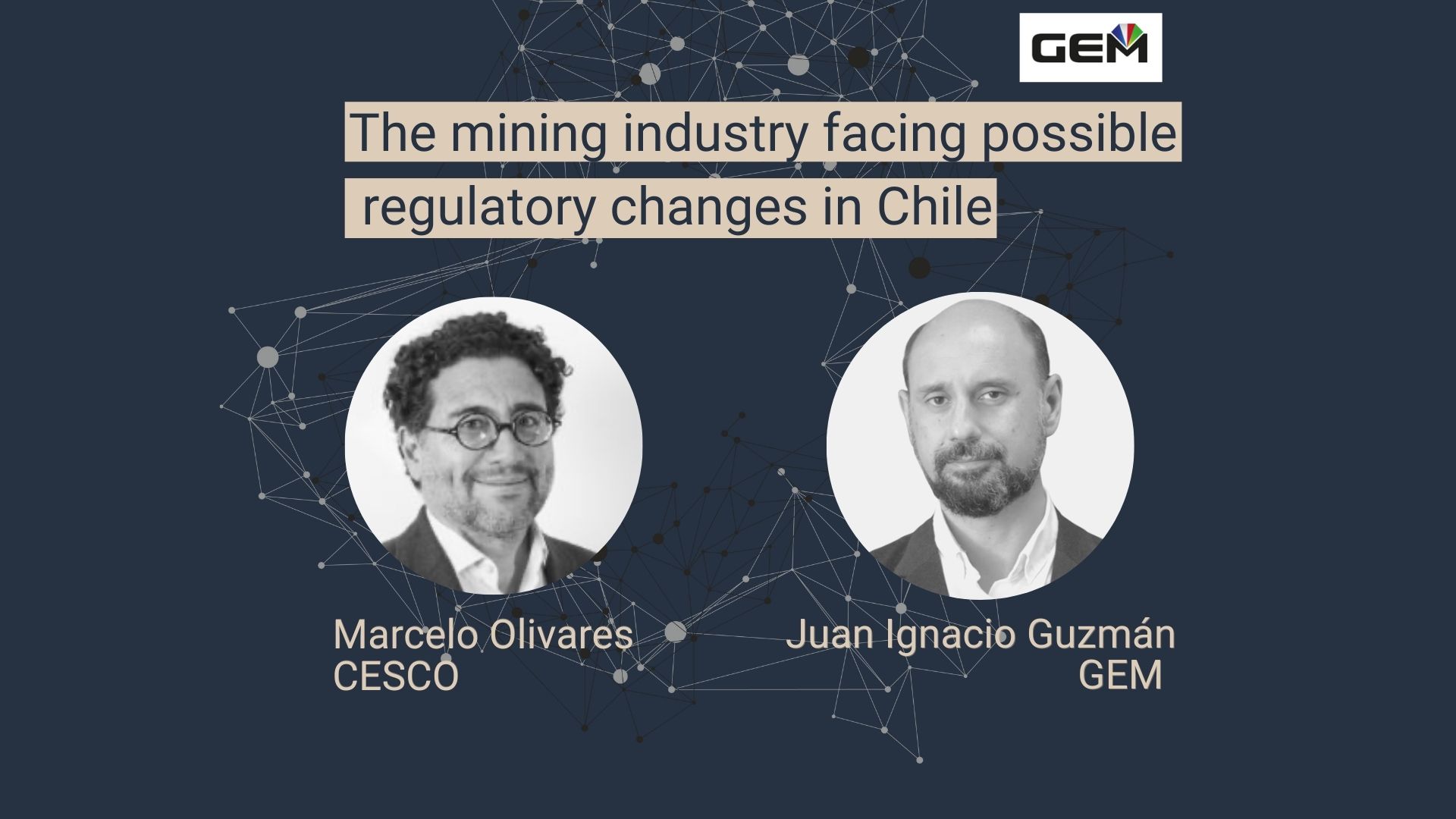 A new edition of Cesco Week, a world mining meeting, took place a few weeks ago in Chile. In this event, organized by CESCO (Center for Copper and Mining Studies), were analyzed the latest trends and challenges in mining, in Chile and in the world.

With the presence of major world leaders, the main topic was the regulatory scenario that the industry will have to face in the short term, with the drafting of a new Constitution in Chile, and the introduction of an ad valorem Royalty, which is defined by the value of the transaction itself, and not of the basis of the product.

And it is a matter of great concern for the industry. In this context, the statements of Rag Uff, president of BHP Minerals America, were decisive: “we want to grow in Chile. We would like to invest more than US$10 billion in the country (…) We love Chile, we would love to grow in this country, but to do that requires fiscal stability, legal certainty and a clear path to obtain permits“.

It is not new that we are in a lack of clarity period. This is indicated by the GEM’s CEO, Juan Ignacio Guzmán, also a partner member of CESCO. “The current proposals contained in the new Constitution are an indicator that Chile does not want more mining, neither private or public. Of course we don’t know if this will be approved or rejected, so the future of mining in our country is not reassuring,” he says.

The indications of the Environmental Commission (of the Constituent Assembly) generates insecurity in the industry, being one of the most debated issues – also at a political level – whether or not the State should have the absolute and exclusive domain of all the mines and minerals in the south american country. vrf

Marcelo Olivares, a member of CESCO’s board of directors, expresses concern, since if the resources were to be nationalized, a different system for exploiting the materials would have to be developed, of which there is no knowledge at the time.

The copper was already taken by the Chilean State in 1971, during the government of Salvador Allende. What ended in that, today, this entity is the owner of the mineral and that it delivers a form of concessions through a court indefinitely, if a protection regime is complied with. However, if the Convention decides to nationalize copper again, a new model for obtaining resources should be discussed and developed.

One of the proposals that has been circulated in the Commission on the environment, rights of nature, common natural assets and the economic model of the Constitutional Convention, is the idea that it be an administrative entity and not a court, which delivers the permits for exploitation, which is very dangerous, according to Marcelo Olivares.

“Going to an administrative permit that is subject to the discretion of an entity of the same nature with conditions that should be agreed with the State, would be very sensitive and would generate a concern about the stability of the titles,” he explained.

All this has led to the fact that, according to Juan Ignacio Guzmán, “the mining companies have frozen their investments for the moment, so the aspirations of the president of BHP seem more distant.”

What to do to give stability to the industry?

Although Chile has not ceased to be a pole of attraction for mining investment, businesses have been held back while they evaluate what can happen in the future.

However, if the country wants to remain competitive in the geological resource exploitation industry, what must be done is to provide a solid, clear regulatory environment that does not have the risk of being changed in the short term. “All of us who are in mining what we want is stability and to know what the rules are going to be,” says Marcelo Olivares.

In the same line, is the general manager of GEM, who not only believes that a solid regulation is needed, but also an evaluation of mining as a source of long-term growth.

This is because a project requires a lot of preparation time, from risk assessment to obtaining permits from a court. But that, in the end, he delivers work and investment to the country for an extended period of time. 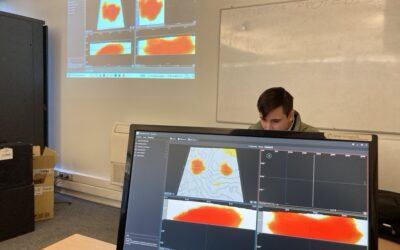 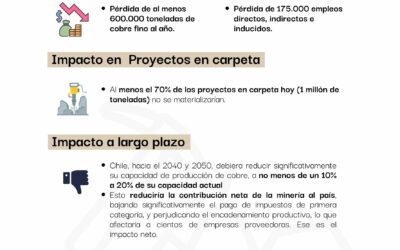